Five rising young composers will see their works premiered by some of South Africa’s best musicians at a concert evening on Saturday, 18 August 2018, at the Linder Auditorium.

Ndabuzekwayo Perfect Bombo, Lise Morrison, Conrad Asman, Riley Giandhari, and Andrew Hoole will toss their hats into the ring for the prized scholarships in this year’s competition for budding South African composers who want to expand their career with academic study or master classes overseas.

The competition, presented by The SAMRO Foundation, rotates in its focus every four years, alternately rewarding outstanding singers, instrumentalists, keyboard players and composers. While the two main categories for the awards are Jazz and Western Art, this year the addition of special awards for works that present Indigenous African Music (IAM) and the late Surendran Reddy’s clazz style have been included. Two first prizes of R200 000 for scholarships to pursue postgraduate music studies or professional development overseas will be awarded.

A selection of South Africa’s premier musicians will perform works by the finalists live at the Linder Auditorium in Johannesburg. The show will start at 19h00 on Saturday 18 August 2018, where the winner and runner-up in each category as well as special awards will be announced.

“We are thrilled to welcome these music creators to the SAMRO family, and excitedly await their music to come to life” says André le Roux, Managing Director of The SAMRO Foundation.

“This year, the application process was online and our esteemed panel of adjudicators also completed their evaluations online. This move to digital has made the entire process far more streamlined and precise for all concerned. We look forward to an evening of cracking new, original South African music on 18 August.” 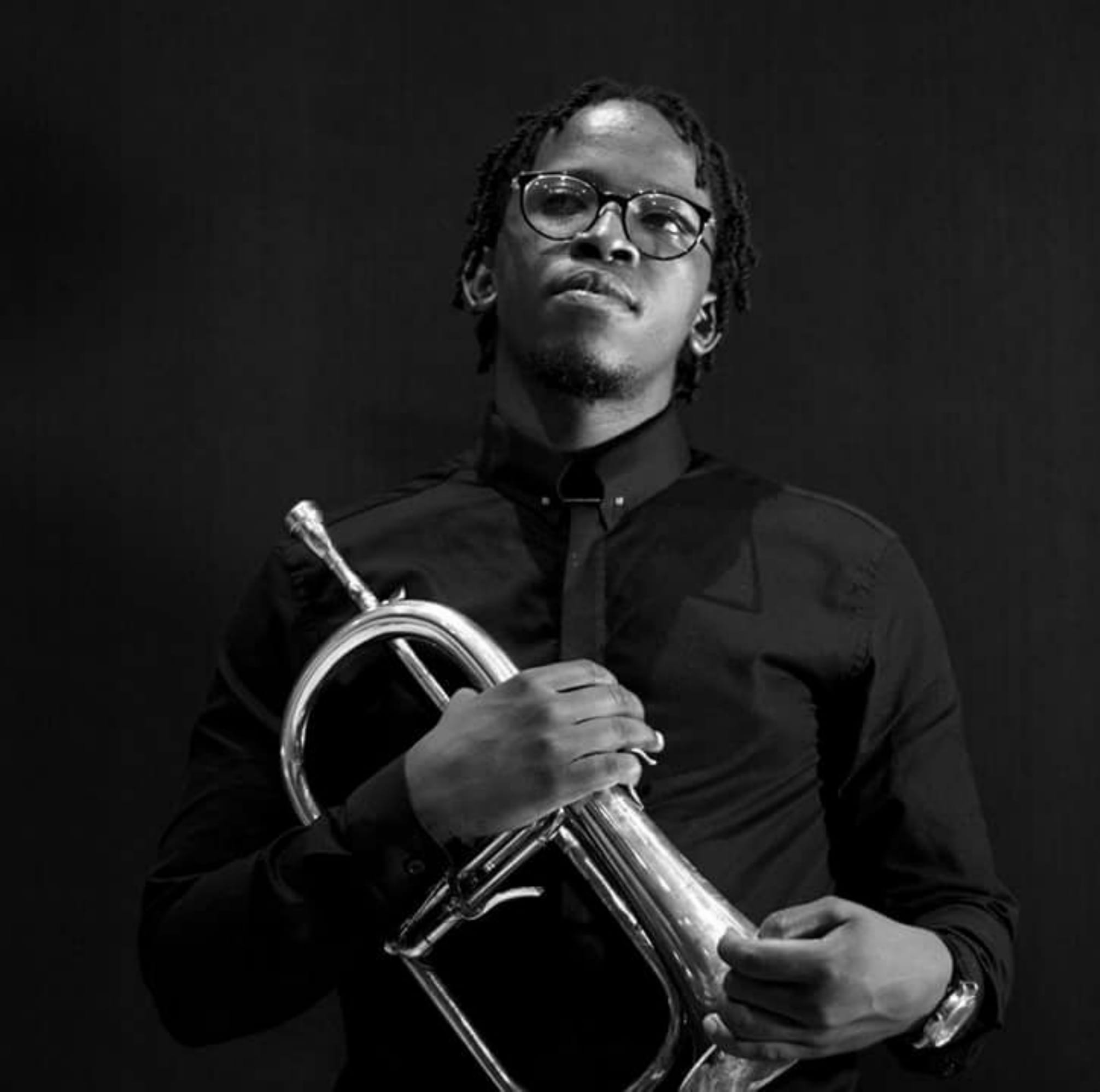 Ndabuzekwayo Perfect Bombo grew up in Kwazulu Natal where he learned music basics with the Field Band Foundation. With the help of Nkosinathi Hadebe he joined Siyakhula Music Centre in Umlazi Township to study with the legendary jazz trumpeter Dr Brian Thusi. Zulu became active as a classical trumpeter in Durban playing with the KZN Youth Wind Band and through this toured China, Mauritius, Germany and Hong Kong.

After completing his studies in Jazz and Popular Music at UKZN he travelled to Norway for an exchange between the Field Band Foundation and the Norwegian Music Federation where he spent a year at Toneheim Folkehøgskole. He stayed on in Norway to obtain his Bachelor’s degree in Jazz Performance at The University of Stavanger in 2017 and he is currently enrolled at Norwegian Music Academy in Olso completing his Master ́s Degree. 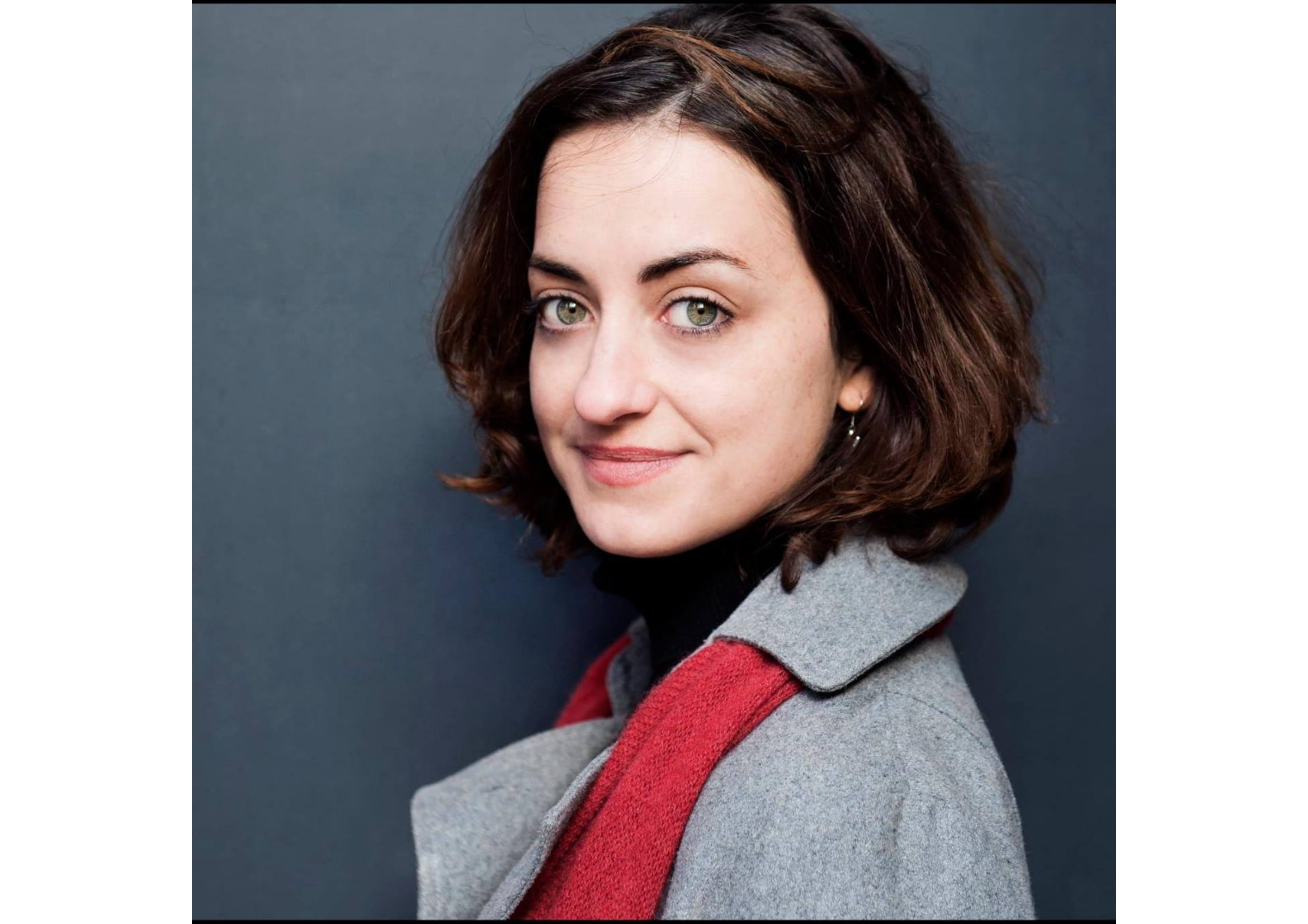 Lise Morrison is a composer of concert music currently based in The Hague, Netherlands. She holds a BMus from Stellenbosch University and an MMus from the Royal Conservatory The Hague. Her music has been performed at events across South Africa and Europe, and she was recently invited to the Lucerne Festival for masterclasses and the performance of a new work. Her new string quartet will be performed at Gaudeamus Muziekweek, a renowned festival in Utrecht for “young music pioneers”, in September 2018. 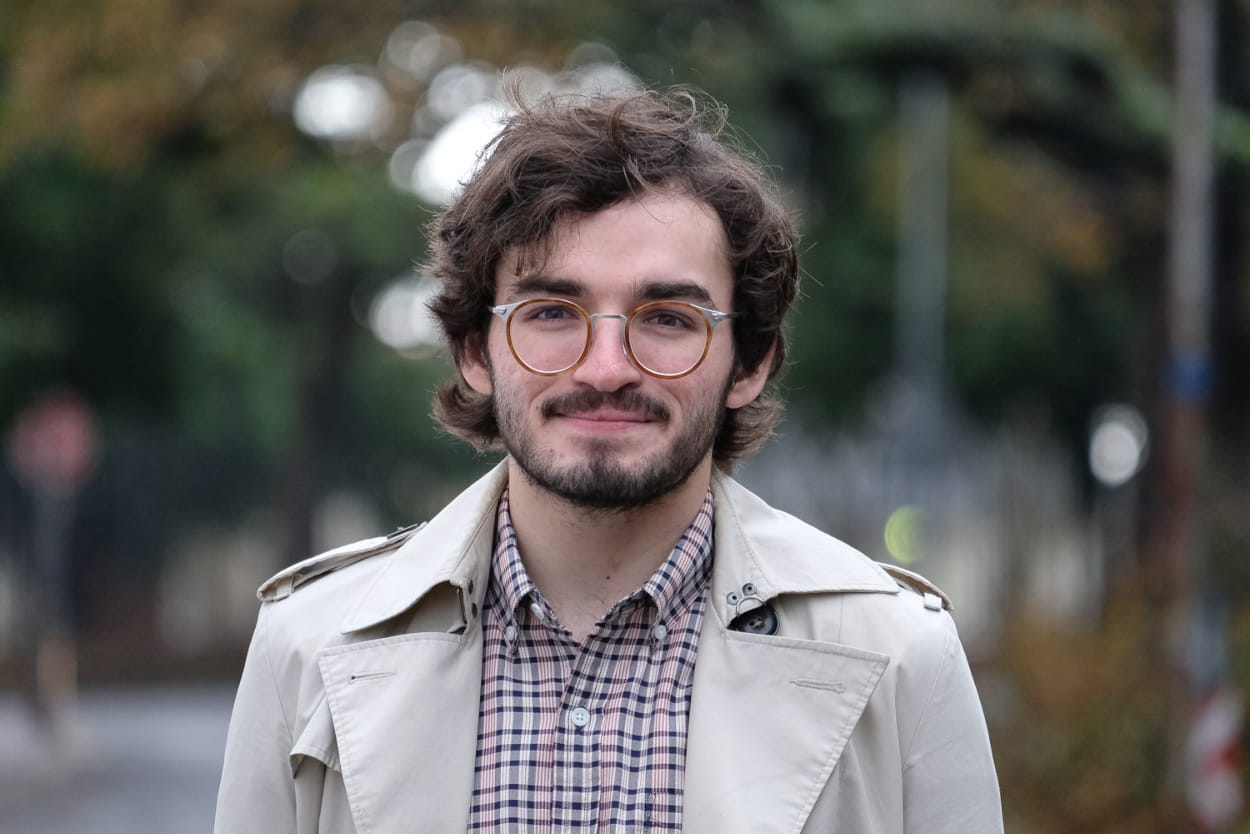 Conrad Asman from Johannesburg is currently studying towards his bachelor’s degree in music at UCT’s South African College of Music under Professor Hendrik Hofmeyr. Hofmeyr has described him as “one of the most promising young composers I have encountered in my university career”. Conrad’s music, produced through his strong interest in harmonic and lyric sonorities within textured environments, has attracted international recognition for being “innovative” and “heart-rending”. He has already won several local and international composition awards. 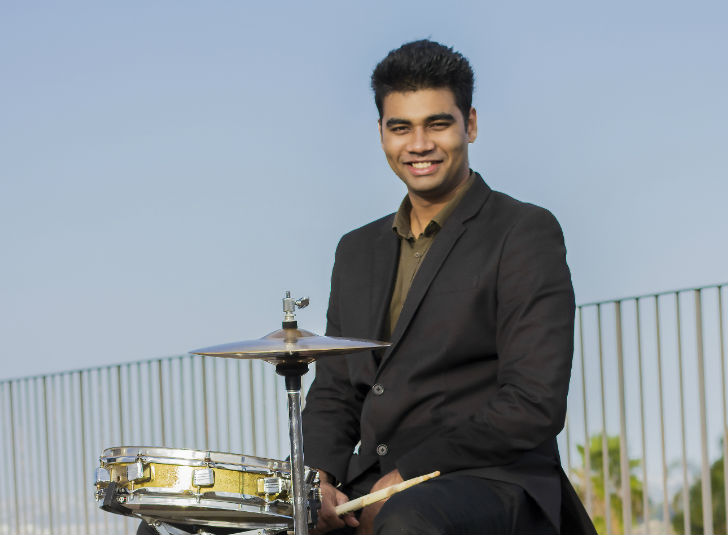 Riley Giandhari was born in Durban and started playing drums at the tender age of three. He enrolled to study jazz at the University of KwaZulu-Natal in 2013 and formed four bands as part of his master’s degree in composition. He retains his childhood passion for percussion, and is a session drummer who records and performs regularly at events such as the Standard Bank Joy of Jazz (with the National Youth Jazz Band) and has performed at the Oslo Jazz Festivals (with Nyimbo Ya Bantu). He has also shared a stage with the likes of the late Bra Hugh Masekela. 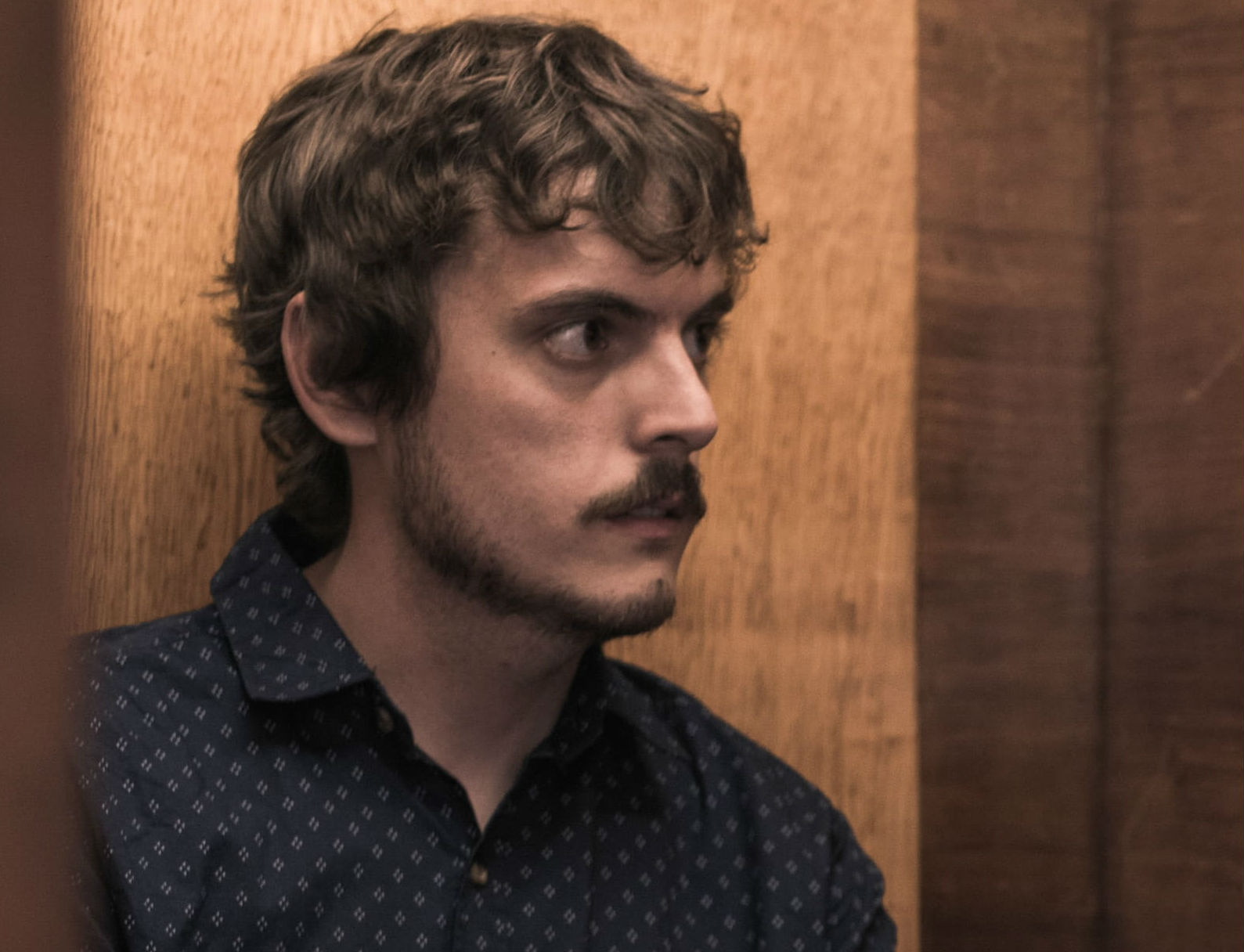 Andrew Hoole graduated with a master’s degree in composition from the University of Cape Town in 2013, and has since carved out a career as a media composer and a music lecturer at the South African College of Music (where he runs the Cone of Composition student composition contest) and AFDA. He has orchestrated the scores for local animated films Adventures in Zambezia and Khumba, as well as the international feature Staines, and has composed and produced music for several television commercials, video games, digital installations and board games.

Tickets can be purchased on Webtickets.