Time is ticking away for singers to apply to the SAMRO Overseas Scholarships Competition: Applications due 15 May 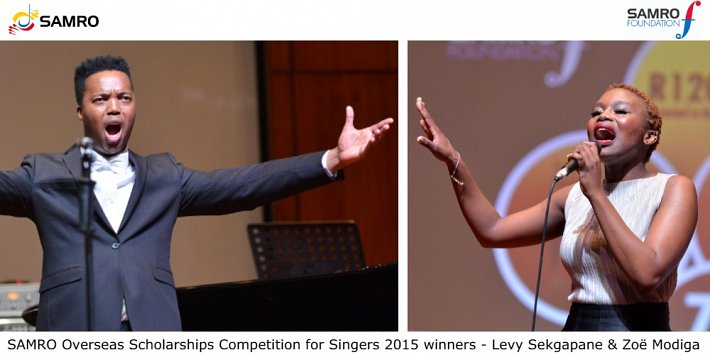 The SAMRO Overseas Scholarships Competition for Singers 2019 is a terrific opportunity for young Jazz and Western Art music vocalists to compete for the sought after SAMRO awards. Every year, rotating on a four-yearly cycle between singers, keyboard players, instrumentalists and composers, the SAMRO Foundation awards nearly half-a-million Rand to 2 Main awards, 2 Runner up awards and other special awards for competitors. The winning scholarships for Jazz and Western Art Music are worth R200 000 each. (To apply for the competition click here)

The previous winners of the Singers round in 2015, Zoë Modiga (Jazz) and Levy Sekgapane (Western Art Music) have made made bold moves in the music world both locally and internationally:

“Zoë Modiga is the rising star on everyone’s lips in jazz circles” (City Press - Vukile Dlwati, 26 June 2018). Since winning the 2015 SAMRO Overseas Scholarships competition, Zoë became a household name as one of the popular contestants in the first season of The Voice SA. She released her debut album Yellow: The Novel in March 2017, which received two SAMA nominations (Best Jazz Album and Best African Artist) during 2018. In the same year, Zoë won the Mbokodo Award in Music as well as the Mzantsi Jazz Awards for best contemporary jazz album, best newcomer in jazz and best jazz song.

Levy Sekgapane, sensational South African tenor, had a winning streak in 2015. Not only did he win the Belvedere International Singing Competition for young opera singers and the SAMRO Overseas Scholarships Competition for Singers, but went on to compete and win the Montserrat Caballé competition in Spain. In 2017 he won the 25th Operalia World Opera Competition held in Kazakhstan – considered as one of the world’s most prestigious competitions for opera singers – and in 2018, he made it onto the Forbes 30 under 30 list in the category ‘Europe - Art & Culture’ for his contribution to the opera music landscape.

The SAMRO Overseas Scholarships competition leads up to a final round which is always a night to remember. This year it will take the form of a public concert in Johannesburg at the Linder Auditorium on Saturday, 17 August 2019, featuring performances by the top four finalists.

The closing date of Wednesday 15 May is fast approaching for music students and early-career professionals (32 and younger) to apply for the competition. To enter, aspiring candidates must download the regulations and the application form from the SAMRO Foundation website. (To apply for the competition click here) For more information, please contact Anriette Chorn on anriette.chorn@samro.org.za .

The SAMRO Overseas Scholarship Competition is regarded as the country’s most lucrative music education award, with total prize money currently amounting to some R500 000 per year. Held since 1962, the competition rotates every year between awards for singers, instrumentalists, keyboard players (pianists and organists) and composers. Seven laureates of the competition (Kesivan Naidoo, Ben Schoeman, Bokani Dyer, Avigail Bushkevitz, Benjamin Jephta, Thandi Ntuli, and Mandla Mlangeni) have also been recognised as Standard Bank Young Artist award recipients, and countless others have gone on to pursue successful professional careers as internationally renowned musicians.

The main award in the Jazz and Western Art music categories currently stands at R200 000 each, to be used by the winners to further their music studies internationally or enrich themselves through master classes. Each year, candidates’ submissions are evaluated by a panel of adjudicators appointed from the top echelons of music academia and practitioners. 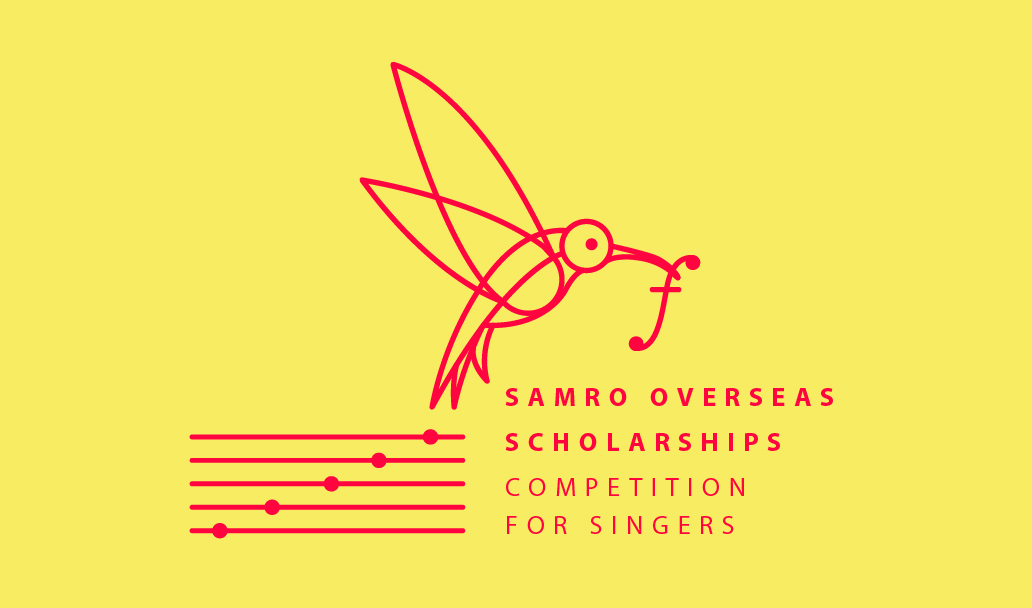